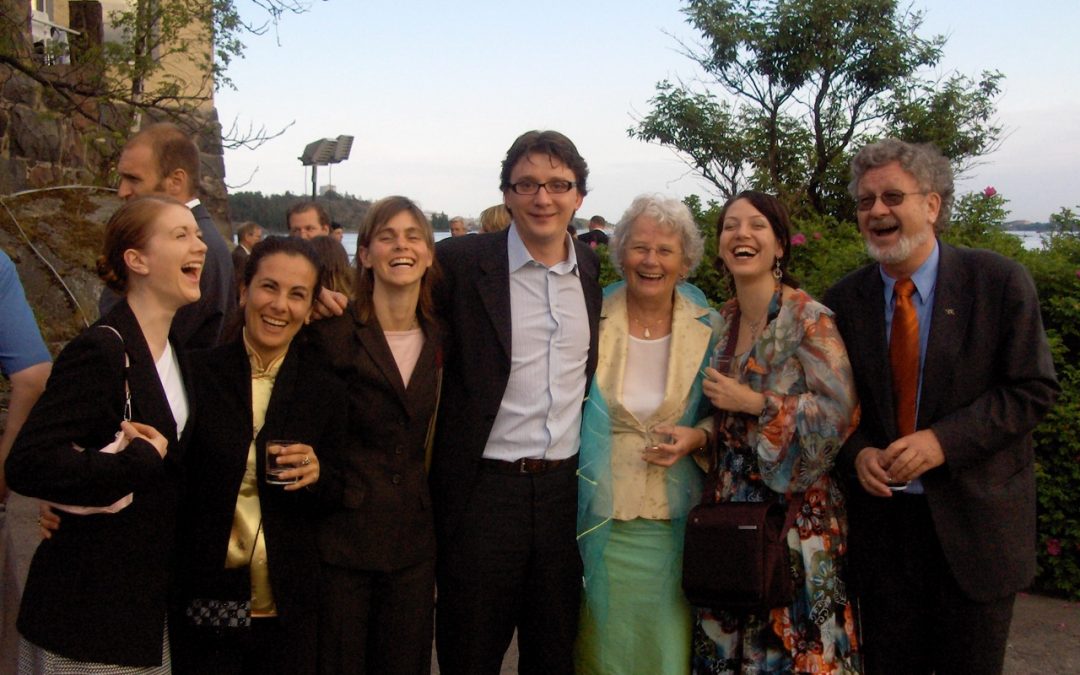 In 2008 I received in Lisboa the EDEN Fellow award. The picture of Prof. Alan Tait handing the certificate is in my only photo in my office. It was a relevant moment for me at the time to receive from peers the appreciation and the friendship from many in an occasion where I was just coming out of a serious phase of my health. It was really a message I will not forget!

First time I met someone from EDEN was at the first meeting of ODL Liaison Committee in 1996. President Prof. Rocha Trindade, Universidade Aberta, and Dr. Andras Szucs, BME, were the EDEN representatives and I was VP of EUCEN. From the several conversations I noticed that EDEN was an organization that I could work with. The result was the first EDEN research workshop in 2000 in Prague with the cooperation of EUCEN. It is a characteristic of EDEN to be open and cooperative that still shines in its actions. 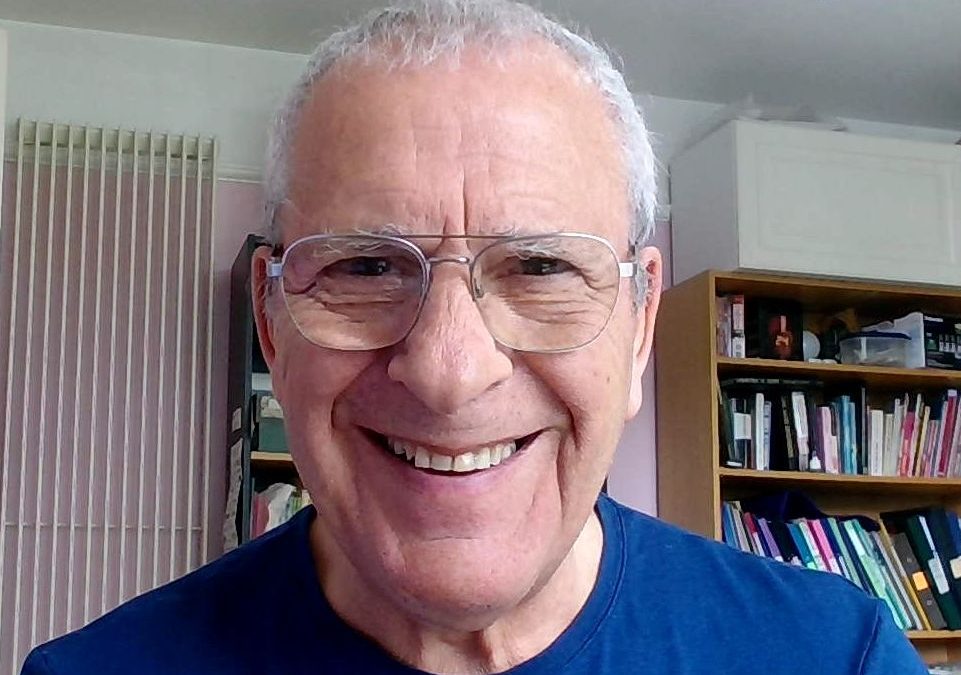 In 2016, at the University of Naples, while the ICEM committee were organising our 2017 conference, I was urged to author a MOOC on Educational Video for the EMMA platform. Those urging were three good EDEN friends, Rosanna de Rosa, Ruth Kerr and Ilaria Merciai. The same three pressed me again at the 2016 EDEN conference in Budapest.
I ran the MOOC, What and How to Teach with Video, in Jan/Feb of 2017.
This led to my appointment in 2019 as an online professor at the University of the Philippines OU.
I am currently nearing the end of the fourth run of my online Course, Achieving the Pedagogic Potential of Video, for final year BA students of the Philippines OU.
The course consists of two main Lessons
1. Potent Pedagogic Roles for Video, which has 5 videos in which I discuss 43 video clips to exemplify 33 Powerful Teaching/Learning Roles in four domains: Cognitive, Experiential, Affective, Skills.
2. Pedagogic Video Design Principles, which has 6 videos with 39 clips that illustrate 30 Design Principles in 8 categories: Hook, Signpost, Engage, Activate, Sensitise, Elucidate, Reinforce, Consolidate..
13 open-ended quizzes and discussion forums are distributed through the Course.